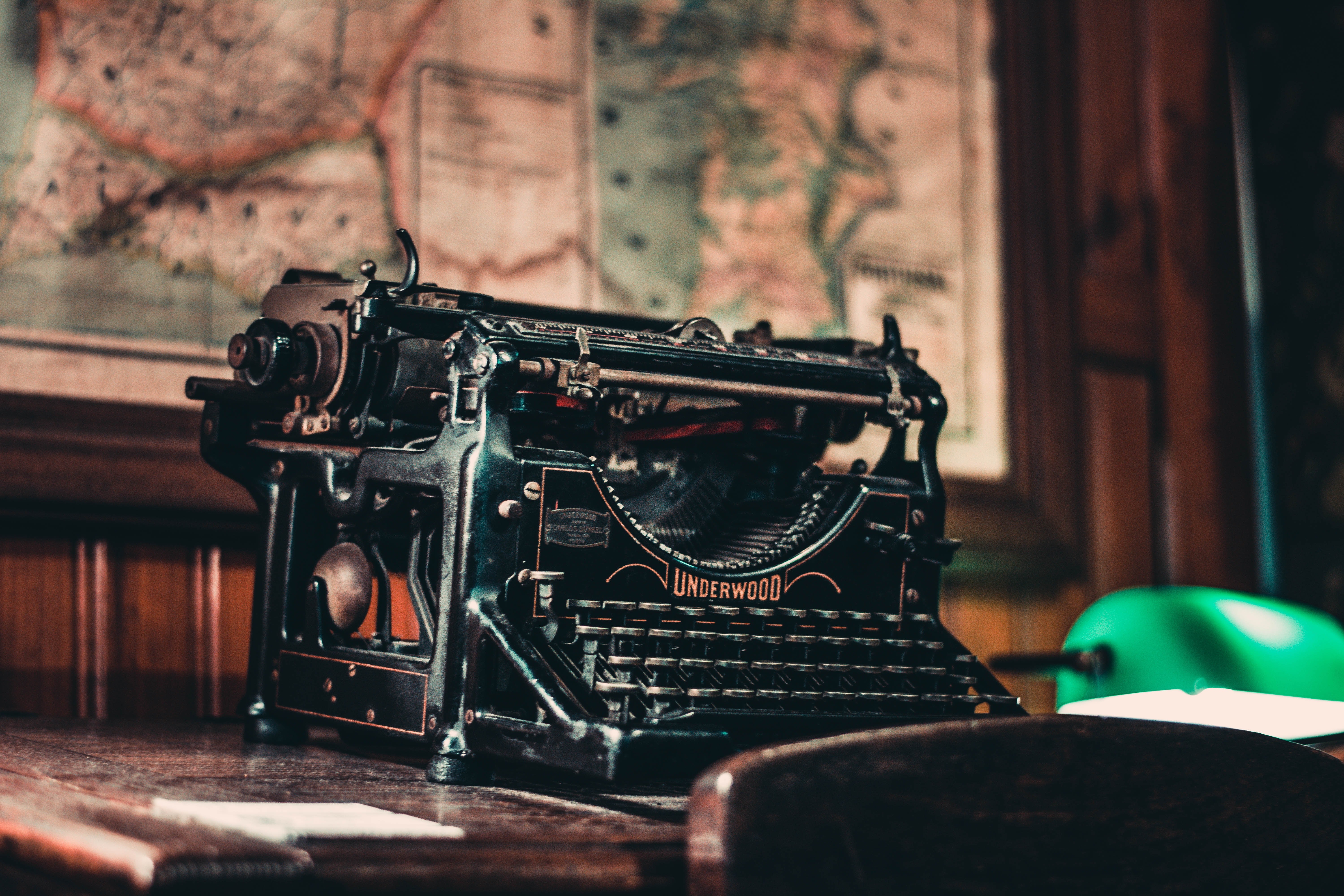 Here are some thoughtful links to start your New Year.

Megan Cox, founder of Give Her Wings, writes about the terrifying pain of leaving an abusive relationship and being met with judgment and alienation in her church: “The pain of my church family gossiping and name-calling and judging was, perhaps, the greatest pain of all. I had loved and served these people. I had watched their babies, brought them meals, worked at the church for several years. And yet I was called a wolf in sheep’s clothing. No one called to ask how we were. No one wanted to hear what had happened. It was as though I was outside the walls of the church . . . outside the temple . . . outside the camp.”

Missy Wallace articulates the tension between passion and pay in the difficulties of work. “Yet in recent years,” she writes, “nearly every person I’ve talked to about jobs—whether they’re 20 and looking for an internship, or 50 and looking for a C-suite transition—somehow references passion as part of their job search. Google search history affirms the trend: Since 2010, internet searches for ‘passion at work’ have more than doubled, with workers in the United States the most likely to be interested in the topic.”

Gina Dalfonzo waxes brilliant about the dubious moral value of epic trolling: “To argue that it does is to head down a dangerous road. It’s to suggest that the thing that the opinion is about has no value in itself—that its value lies solely in the way people react to it. That’s an error that seems expressly designed for our social media age, which allows us to spend much of our day reacting—reacting so quickly and so frequently that the thing we’re reacting to can get lost in the shuffle.”

Jonathan Leeman unwittingly articulates one of the defining purposes of the Pelican Project: “No one would say that the platinum setting is as precious as the diamond it holds. No one would say the house is more important than the children inside of it. Yet the house lets the children flourish. And the setting protects and displays the diamond over time. Likewise, it’s the very things that give local churches their structure, the things that in fact make a church a church in distinction from a crowd of Christians, that are what preserve and display the gospel from one generation to the next. Crowds and unaccountable individuals don’t hold onto stuff for very long. Homeless children don’t do so well either.”

Brad Vermurlen compiles a helpful list of secular books Christian leaders and theologians would do well to read. “One of my deep convictions,” he writes, “animating much of the work I do with Docent Research Group—is that Christian leaders generally have a lot to benefit from keeping up on sociology (my field) as well as psychology, anthropology, philosophy, political science, history, law, and other disciplines, as well as some journalism.”

Persecution in China is intensifying, writes Bethany Blankley, and “The most severe persecution...comes from the northwest region of Xinjiang, China, in response to the spread of Christianity. In recent years, church houses have sprung up among the Uyghur, Kazakh and Kirghiz people groups.”

Donald Roth cautions the Christian in the making of resolutions in the new year: “However, Christians do well to tread carefully in the places where deep cultural liturgies run in easy harmony with Christian practices. Our culture is not calibrated to the same desires that we claim as part of our Christianity, and these overlapping zones are often like subtle switching stations, quietly flipping us onto a different track with a different destination.”

Rachel Joy Welcher listens to the chatter of pastors, wondering how to take a day off: “This is their rest. Talking on worn couches about what it means to live this life of ministry. To love these people. To get up early and go to bed late.”

Emma Green takes a look at how wealthy Evangelicals are spending philanthropically, and the changing face of giving in America: “As these elites work to shape the world of Christian philanthropy, they are joining a great generational wrestling match over the way Christians should accumulate and use power. The outcome will help determine what’s ahead for the evangelical movement, including a new attitude toward the rightful role of the church in public life.”

Amanda Mull illuminates the marketing behind so much ‘a new year, a new you’ pressure. At the end of the day, she concludes, “I’ve been new to a job or new to a city, but the person who showed up to those things on the first day was always just me, to my occasional disappointment. And that’s totally fine. Accepting the fundamental fact of myself has allowed me to take stock of the things I do and to change the things within my control that I dislike. None of that has involved buying something on sale.”

Eliza Griswold reports on the complicated state of Evangelicals and race in America since the election of President Trump: “The growing number of evangelicals of color have begun pushing in earnest for more of a political voice in the church. In 2015, Michelle Higgins, a black evangelical leader from Ferguson, stood up at a conference in front of thousands of young Christians and called out white evangelicals for caring so much about abortion and so little about the young black men being killed by police officers. ‘She punched a hole in the universe when she talked,’ Harper told me.”