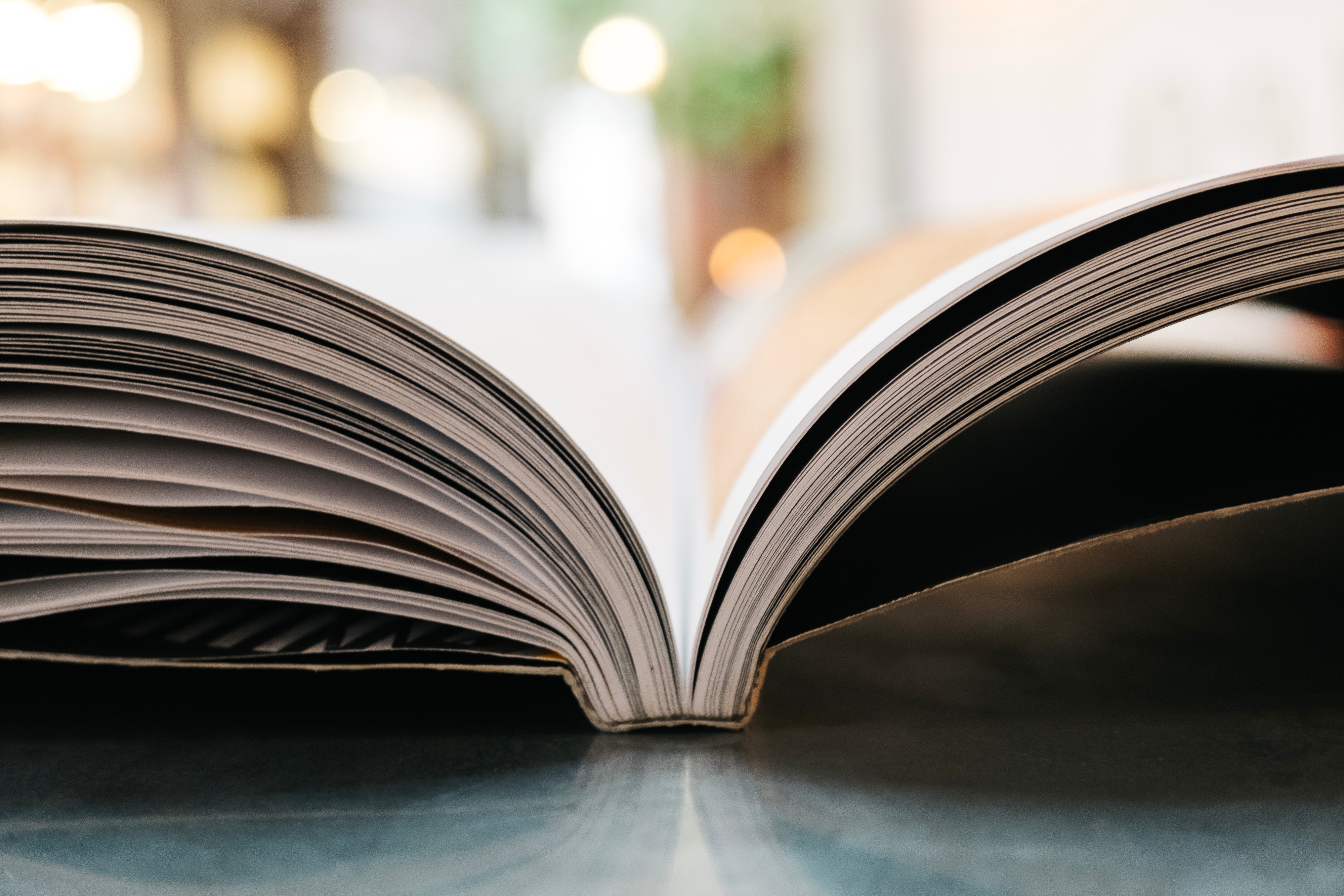 Michelle Van Loon considers the particular context that gave rise to two of America’s most famous mega churches, and to their downfall: “For me, the only real surprise about either man’s story was that they were finally exposed after being shielded by their fame and coddled by their inner circle for years. I assumed they were the Evangelical equivalents of business leaders helming institutions deemed too big to fail by their constituents. I believe that there was plenty of individual sin which occurred in the lives of individuals. I also believe that there is a spiritual history and personality in this area that served to nourish the hubris-fueled growth of both megachurches.”

Jemar Tisby gives a taste of his forthcoming book: “An individualistic understanding denies the racism lurking in the normal functions of systems, institutions and policies. Overt examples of individual racism still exist, and FBI data even reveals that hate crimes are on the rise. But Christians need to attune themselves to more modern manifestations of racial marginalization.”

Natasha Crain unpacks some of the subtle ways bad teaching is packaged as the latest best seller: “Another approach to ‘spirituality’ that has become trendy is focusing more on raising questions about faith than sharing biblically sound answers. Authors who identify as progressive Christians sometimes go so far as to accuse other Christians of being afraid of questions and look skeptically upon anyone who attempts to answer the questions they raise.”

Rachael Horner Starke writes about the growth of online education and what that means for the church: “Last year, for instance, in a poignant but forthright announcement to its student body, Fuller Theological Seminary described how increasing demand for its online program had grown to such an extent that enrollment had surpassed all in-person programs. This trend was mirrored by diminishing enrollment in regional campus programs. As a result, Fuller announced it would shutter several of its regional campuses and scale back its offerings in the remaining ones.“

Taylor Harris faces the daunting task of explaining what blackface is to her children: “As women of color, some of my friends and I swapped stories this week of how we talked to our children about blackface. Nicole’s daughters overheard their parents discussing Northam and wanted to know what all the fuss was about. She worked to provide an accurate answer, knowing her children had never seen images of blackface. Kristen, too, was talking to her husband, when her 5-year-old pressed her on this person who had ‘made a bad decision’ and worn a costume. ‘He dressed like someone who doesn’t like black people,’ she told her son, all while putting dinner on the table.”

Wesley Hill reviews Nadia Bolz-Weber new book, Shameless:
“Unfortunately, the pastor who talked up the liberation that comes from admitting you’re in the wrong now seems more interested in helping people understand why they don’t need to. In her new book, Shameless: A Sexual Reformation, Bolz-Weber is out to set Christians free from the angst and humiliation churches have often foisted on them because of their sexual proclivities and behaviors. But the way the book goes about doing so is by rejecting wholesale the idea of ‘sexual purity’ and, with it, the need to confess sexual transgression.”

Rosaria Butterfield recasts an annoying situation as an opportunity for evangelism: “Once Sully is accounted for, I know these postings on Nextdoor are all evangelistic bridges. Indeed, the phrase ‘that d*** dog’ fills me with evangelistic expectation. If I were ever to write an evangelistic outreach program, I might just have to use this as my title. Why? Two reasons. First, crisis should bring out the best in Christians. Second, I love dogs. And I love the kids and old people and everyone in between who are looking for lost dogs. And so when dogs and kids are in the unforgiving spotlight of bad behavior, my Christian calling comes fully into focus. I feel at once a sense of connection with the unsuspecting criminal and a clear calling about what I can do to help.”

Russell Moore writes movingly about the latest round in the ongoing unveiling of sexual abuse in the church: “The sexual abuse of the vulnerable is satanic at its very root, and, just as in the beginning of the cosmic story, the tools the devil and those who carry out such horrors use are twisted versions of the very words of God. How can these predators be back in churches, sometimes just moving down the street to another congregation, to prey again? Often, they do so by appealing to some perverted concept of God’s grace.”