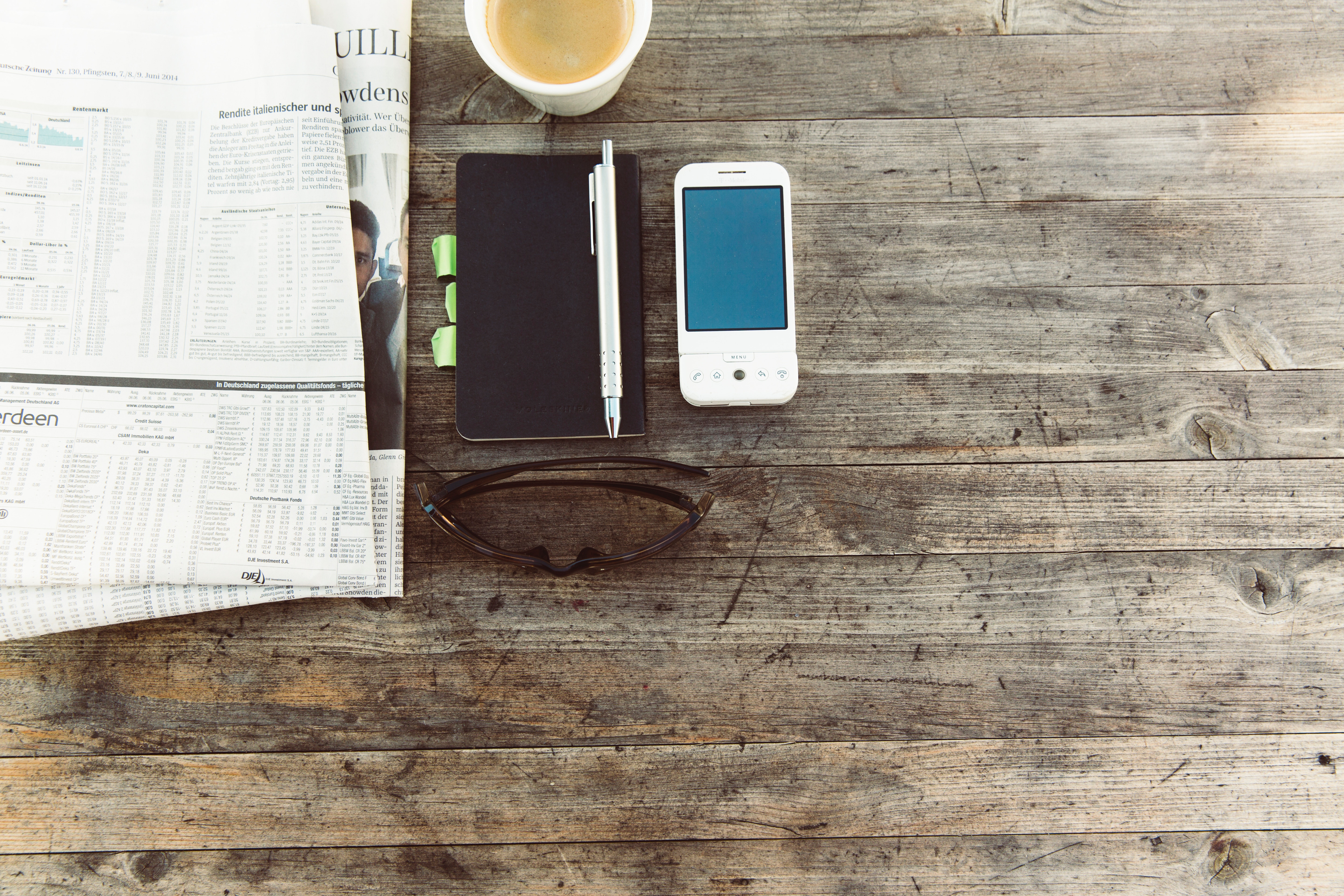 Kathryn Freeman reviews Jemar Tisby’s new book: “The Color of Compromise succeeds because it highlights both the obvious and more subtle ways the American church reinforced the racial caste system. In most instances, there are no smoking guns, no burning crosses or outright declarations of African American inferiority. What you find instead is a persistent privileging of comfort, culture, and wealth over the full equality and humanity of African Americans. Tisby makes clear that too many white Christian leaders chose the path of least resistance, which only had the effect of strengthening white supremacy.”

Michelle Van Loon sheds light on the crisis of middle aged discipleship at the level of the local church: “I was surprised when I heard from more than 80 pastors from a variety of denominations and church sizes that most of them really didn’t have a clear sense of how to spur adults toward spiritual maturity in their congregations. They could cite programs for children and teens, but hadn’t thought much about adults beyond perhaps Sunday School class offerings or women’s Bible study groups. While a number of leaders cited things like church service attendance, programs, or…ahem…sticking around for coffee hour after church (?!), quite a few confessed that they really hadn’t given the question the attention it deserved.”

Esau Mccaulley meditates on the lives of Anna and Simeon: “Like Simeon and Anna, we do not get to choose the season of the church’s life we inhabit. Nonetheless, whatever the present state of the church may be, we must ask serious questions upon which everything hangs. Was the tomb empty come that first Sunday morning? Did God truly come among us in answer to the prayers and fasts of Israel in a way that exceeded all expectations? Does his Word, the Scriptures, speak a true word about what it means to be human? If the answer to those questions is yes, then we have enough faith to continue.”

Dorena Williamson briefly but poignantly calls for wisdom: “‘Every wise woman builds her house, but a foolish one tears it down with her own hands.’– Proverbs 14:1–This verse gets me every time I read it, because it is crazy to think of a woman tearing down her own house. Now if the house belongs to someone else who has wronged sister girl, we might cheer her on in a movie! But who would tear down their own house? Maybe me. Maybe you too.”

Trillia Newbell makes a biblical case for saying no: “My relationship with the Lord had become a ministry and not a relationship. My busy schedule and ‘yes’ to everything, wasn’t only affecting my focus on God, but also my family and health were all carrying the weight of my over-commitment. At the root of it, I realized, was that I didn’t want to disappoint others. So, I said yes a lot. I imagine this scenario is quite common. We can find ourselves busy doing good things, many good and wonderful things, and before we know it we are flat on our faces exhausted”

Emma Green reports on the changing landscape of women in politics: “Women have played a huge role in shaping this moment in American politics. Women voters helped Democrats dominate their congressional races in the 2018 midterm elections, and women candidates broke numerous records in running for office. But the many marches taking place this weekend are a reminder that one narrowly defined women’s movement can’t describe the fullness of women’s influence on American politics.”

Matthew Lee Anderson casts light on the driving forces behind the pro-life movement: “But for the pro-lifer, that ‘clump of cells’ is as wondrous, as potent, as mysterious as, well, the cosmos. The recognition of the ‘baby’ induces a hushed reverence. The universe once appeared out of nothing, a fact that reasonably seems to induce the strange vertigo of awe, but the formation of a new human being is not so different from this. The embryo contains a whole world of possibilities and adventures.”

Jackie Hill Perry writes beautifully about desire: “All of the dead things I loved — the things I said, thought, did, talked about, watched, walked in, listened to, promoted, and went to bed with — had a measure of satisfaction in them, but they were never enough. I was made for an infinite God, so how could some little idol make me whole or happy?”